Instead, he, his classmates and teacher Lanlan Chen were subjected to what Qian described as “five minutes of pure hatred and disgust.”

Around 30 intruders joined the meeting and began shouting, all while images with phrases including “corona” and “China” took over students’ screens.

“All we could hear was just racial slurs and derogatory remarks and hundreds of comments about coronavirus,” senior Joshua Liu told WDHD.

The Massachusetts class had become one of the latest victims of “Zoom bombing,” where unwelcome intruders enter and disrupt meetings on the online platform. It’s a phenomenon that caused FBI officials in Boston to issue a warning in Match to users of Zoom, which has struggled with privacy and security concerns.

Newton South’s principal, Joel Stembridge, called the April 15 episode “clearly racist, hateful and horrible” in an email to the school community the following morning, according to The Boston Globe.

“This was a traumatic experience for our teacher and students, and we will continue to offer support to everyone involved,” Stembridge wrote in the email. “To be clear, an attack on members of our NSHS Asian-American community is an attack on all of us.”

Julie McDonough, director of communications at Newton Public Schools, told Newton Wicked Local the incident has been reported to police. She added that school deans will work with the members of the AP Chinese class to gather more information to determine what happened.

Newton South canceled all Zoom meetings on Thursday to allow IT and staff members to review security protocols. Stembridge said in his email that intruders did not appear to be from Newton South, though that could change as investigation continues.

“This is a trying time for all of us, and events such as these underscore the fragility of this new environment in which we are working,” Stembridge wrote. “We’ll have more work to do to ensure that we can continue to support students and build a safe, connected online community.” 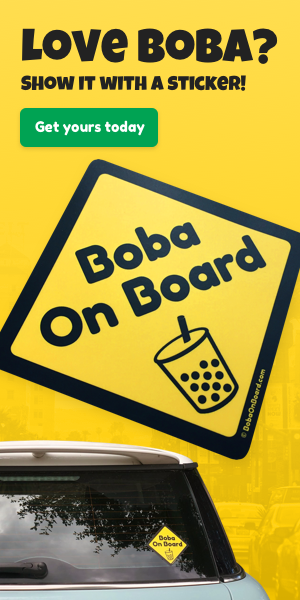