Please disable ad blockers for our domain. Thank you!

In a momentous speech delivered just six days after the devastating Sept. 11, 2001 terrorist attacks, President George W. Bush unequivocally condemned prejudice against the Muslim American community and called for interreligious harmony. He rightly said, “Those who feel like they can intimidate our fellow citizens to take out their anger don’t represent the best of America; they represent the worst of humankind.”

The raging COVID-19 pandemic continues to devastate the lives, health, and prosperity of our world, our university family, and our near and dear ones. It has infected millions of people, killed over 100,000 people around the world, including over 18,000 people in the United States alone as of April 10, and shows no signs of slowing down in the immediate future. This tragedy has also brought communities together to feed vulnerable families, care for seniors, and secure personal protective equipment and supplies for our emergency responders.

We stand in solidarity with everyone, not just those in our Asian, Pacific Islander, and Desi American (APIDA) community. This crisis has definitely brought out the best of humanity in many people, but sadly, we also continue to witness the worst in others.

The past few months have seen a massive rise in the number of racist attacks against the Asian community here in the United States due to coronavirus. The website “Stop AAPI Hate” has documented over 1,100 incidents of such racial attacks. Rather than unequivocally condemning those attacks, President Donald J. Trump initially fueled the flames of intolerance by tweeting, “The United States will be powerfully supporting those industries... that are particularly affected by the Chinese Virus.”

We strongly condemn such toxic rhetoric and “dog whistle racism” of renaming the coronavirus after a racial group. While the President eventually denounced the racist attacks against Asians, it was too little, too late. His continued use of rhetoric against China without a distinction between the government and the people directly negates his purported denouncement of any attack.

While the 2020 Democratic Presidential candidate Andrew Yang should be commended for his untiring efforts to increase Asian representation and visibility and his service to the Asian American community, we also respectfully disagree with his opinion piece published in the Washington Post on April 1. Specifically, we denounce the notion that Asian Americans must “show our American-ness in ways we never have before.” Our community has faced many challenges assimilating into America because of vast differences of culture and languages, along with adverse stereotype-driven perceptions. Continued perpetuation of the idea that any group that comes to the United States must assimilate drives to the “othering” of already marginalized communities.

We, the Princeton University Asian American Students Association Executive Board (AASA E-Board), strongly believe that unity and community is necessary in this hour of crisis. As such, we cannot idly sit by and watch as racist attacks continue to threaten and divide our country. We call on President Trump and his administration to publicly denounce their past use of the term “Chinese Virus.” We also call on the surrounding community and the public to be more aware of how their actions can adversely impact people in marginalized communities. We would like to encourage our community members to contact us with further questions or concerns and to share their personal experiences during this crisis. 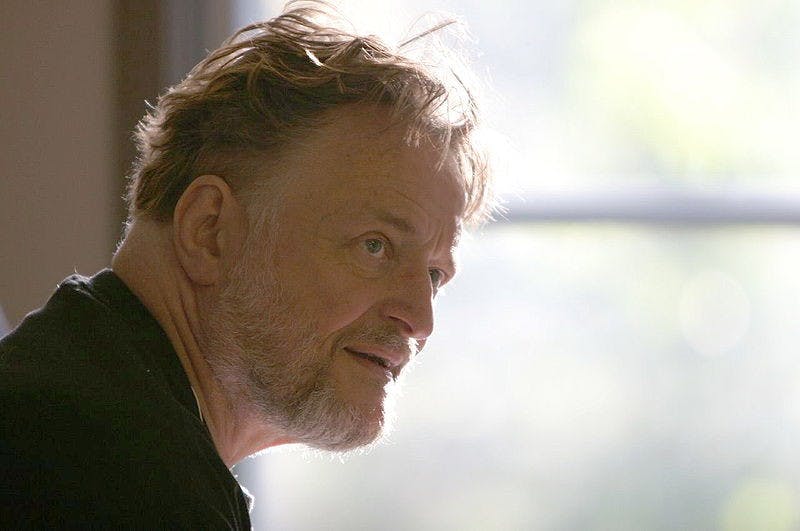 Renowned U. mathematician John Conway dead at 82 from COVID-19 complications 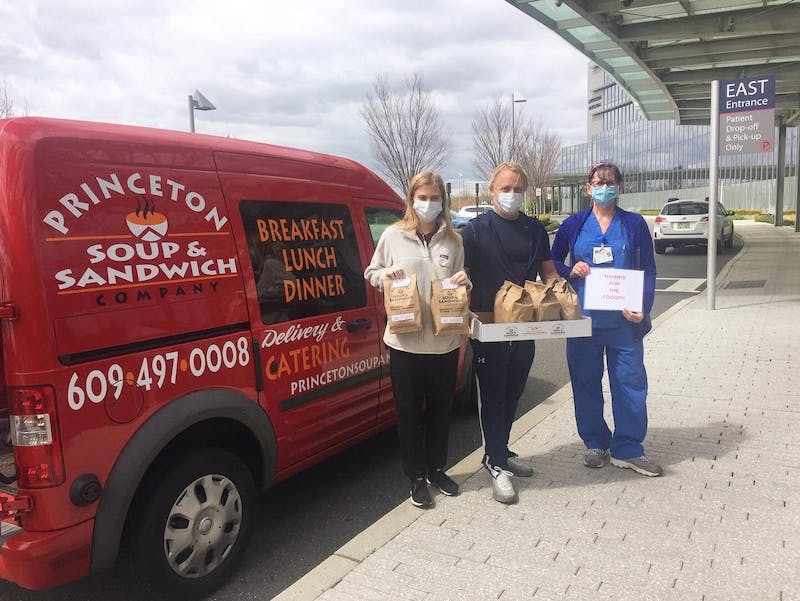 Renowned U. mathematician John Conway dead at 82 from COVID-19 complications

OP-ED | ‘Time will prove this choice misguided’: A group of Princeton athletes speak out

Princeton will not grant eligibility waivers to spring athletes who withdraw, Marcoux announces

‘All hands on deck’: U. researchers work to stem COVID-19 pandemic

A look at how the U.’s response to COVID-19 compares to past pandemics

Fill out my online form.