Tucker Carlson: Chinese international students are “trying to displace us”

This week, Carlson and his guest, Sen. Josh Hawley, R-Mo., were discussing how the current partnership and contact with China is “dangerous,” especially regarding the coronavirus, when Carlson made his pitch.

“We can start by ceasing the subsidizing of the education for the children of Chinese elites,” he said on Tucker Carlson Tonight. “I know this is off-topic, but I can’t resist.”

“Our colleges and universities, almost every one of which is supported by taxpayers in the end, educate at a net loss, the children of the people who are trying to displace us,” Carlson continued.

There were over 360,000 Chinese international students in the 2017-2018 year, with official praising international tuition and cultural exchange were useful to U.S. campuses.

Said Confucius Institutes co-operate with international college affiliates. Their stated goal is to promote Chinese language and culture through educational exchange. The Chinese Ministry of Education runs the Confucius Institute program, which began in 2004 and is overseen by the Office of Chinese Language Council International, or Hanban.

The program also works within the lower grades, providing prescribed curriculum, materials, and teachers. The Confucius Institutes have, however, been criticized for obstructing free speech on campuses, such as with controversial topics like the Tibetan government or human rights issues, and its rising “soft power” international influence.

This rising influence was concerning for both Carlson and Hawley.

“You might ask, why do American campuses allow these Chinese government outposts on their own campuses? And the reason is they get paid to—and it’s actually lucrative,” Hawley said.

Hawley’s claim is not unfounded. Politico reported that “nearly 70 percent of schools… received more than $250,000 from Hanban,” without disclosing to the Education Department. It also said that Hanban gives a university “between $100,000 and $200,000 in start-up costs,” with materials, teachers, and a director “at no cost to the U.S. university.”

Many U.S. universities have discontinued their relationship with the Confucius Institutes due to a Congressional federal funding dispute and fears of “espionage,” with its oldest program at the University of Maryland closing in 2020.

But a federal report objected to closing such programs—with a stipulation.

The topic of Carlson’s segment involved the claim that China is controlling the World Health Organization, which praised the country’s efforts in responding to the coronavirus, with both men saying the media and “Washington elites” were responsible for spreading “Chinese propaganda.”

Among other things, Carlson and Hawley discussed prioritizing American workers and not “kowtowing to the Chinese government.”

Carlson has repeatedly used the term “Chinese virus” in his broadcasts, against the advice of the World Health Organization, the Congressional Asian Pacific American Caucus, the Asian American Journalists Association, and others.

A message from AsAmNews 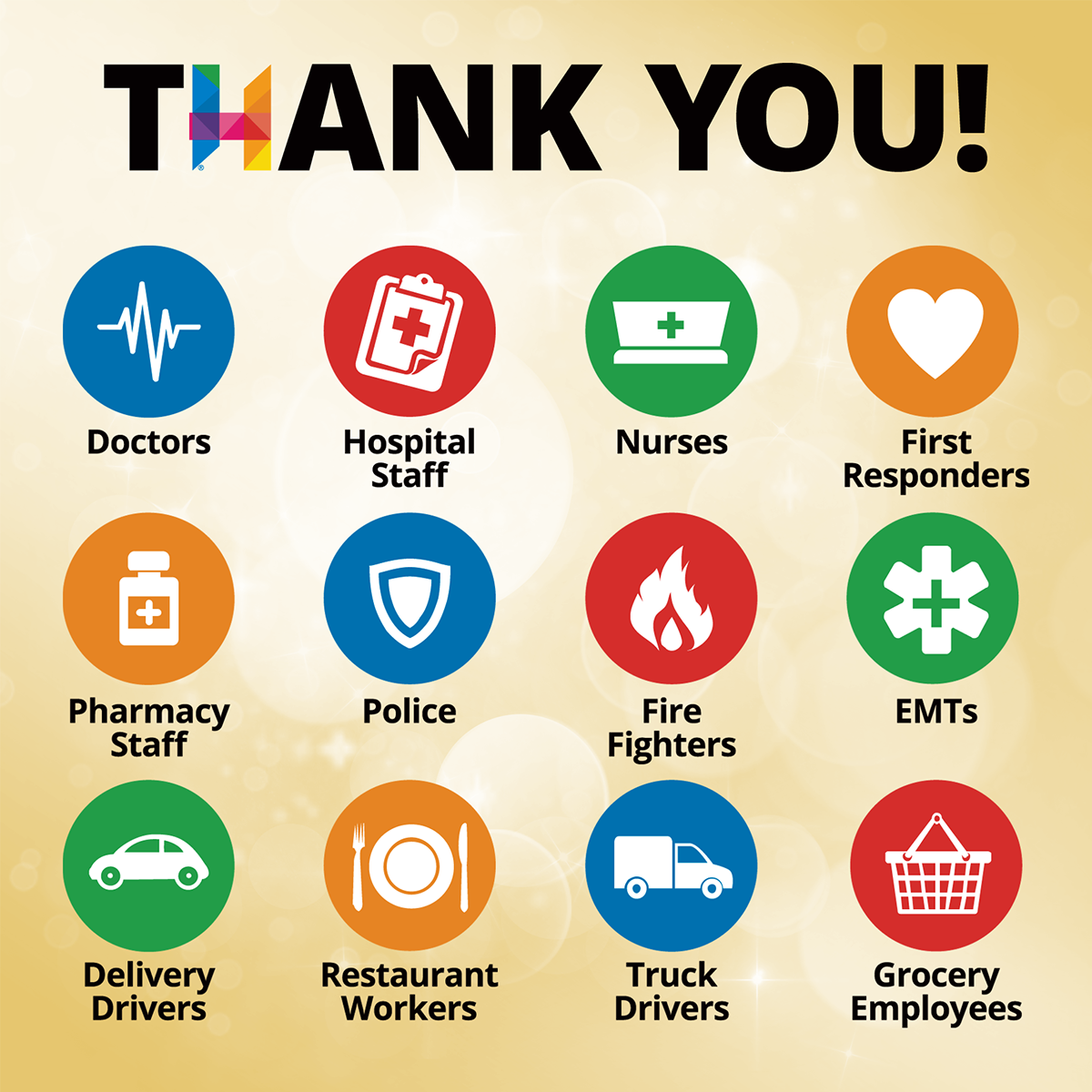