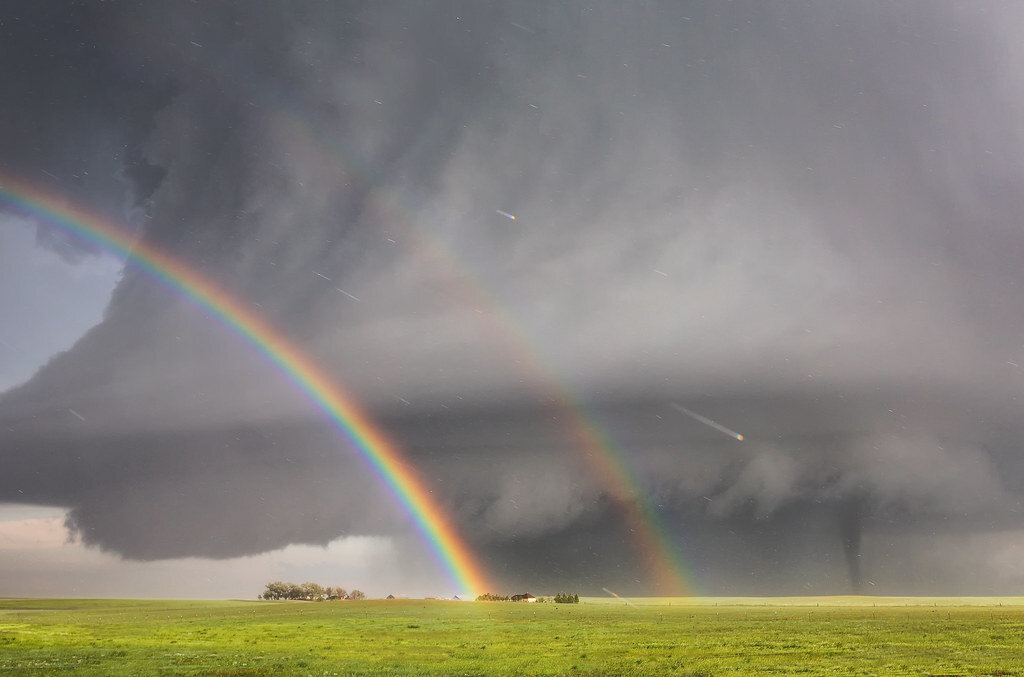 or
A Narrow Opening

The Unmargin Collective is creating a space for Asian Americans to share their stories and perspectives during the COVID-19 Pandemic. This poem is the fifth installment in the series.

Alternate Reality, or, A Narrow Opening

Instead of a grandmother kicked in her face:

a thousand orchids blooming from each swinging foot,

Instead of a man and his child stabbed in the face,

the knives turned to pens,

sentences flowing like blood as the story of their lives filled the body of flag after flag,

embracing the wind from every direction.

Instead of acid poured onto a woman,

we asked one another what our parents drank when they lost what meant the most to them,

the lines on their faces a worn map to the unbearable,

so they can find it even when they die.

Instead of a nurse being dragged from a train, we all grow wings.

There is no net big enough, no handle long enough.

Instead of a rock through a store window, there are no stores.

We have everything we need and nothing more.

Instead of fearing for my mother and father, they are hunched over sewing machines,

the stitches even as the needles dip up and down,

the thread tight on the margins or it all falls apart.

They sew masks, they save your life, and so

there is no need for me to keep screaming how they saved mine.

Instead of you chinks brought the virus here,

there is a chorus in a language no one understood but translated as beauty,

so loud you were shaken,

and you learned the limitations of dancing how you’ve always been taught to dance.

Instead of you people need to stop eating bats and rats,

American history books fell off of shelves and burst into flames and we cooked our dinners for one another,

burnt in some places and raw in the other.

In the dark our families backs are hunched with all they can carry, dodging the spotlight eyes of soldiers, the bark of their guns off leash.

They always escape the men with guns.

Instead of deportation, our bodies become boats.

The ocean is impossible to border,

the flags sink to a place where there is no light to see the sigils.

We are all water, so we be like water.

Here, mothers don’t need dead sons or daughters before they are heard.

The doctors and nurses don’t need to stand in front of trucks as if they were tanks.

We don’t need to celebrate a day that a child isn’t shot at school because that is every day.

The drones drop only bread.

The combat boots float meaninglessly over the necks of our fathers.

The bigots are too busy with therapy to pay us any mind.

The police bullets all miss.

The hottest flame is in your kitchen.

Lovers are never the chameleon color of bruises.

You could lean down close to the face of the dying person whom you love,
say goodbye to their very last breath.

It’s not science but rather science fiction that the landmines are not landmines, but seeds.

And like flowers bursting from the soil after the winter, you are an explosion in bloom.

after a tornado has taken their home,

away into the very same sky.