Thanks for contacting us. We've received your submission.

An image of the alleged attacker

A racist brute hurled anti-Asian threats at a male nurse in Manhattan, grabbing his wrist and trying to physically remove him from a subway car, police and sources said.

“Hey Chinaman, you’re infected,” the hater spewed at the victim, according to cops. “You need to move to a different car. I’m going to beat this Chinese n—-r up.”

The attacker was on the northbound 4 train around 5:30 a.m. Sunday when he approached the stranger and began the barrage, cops said. The victim was identified by police sources as a nurse of Filipino descent.

During the melee, the man grabbed the victim by the wrist and tried to eject him from the subway car, cops said.

The hate-monger was described as Hispanic, standing about 5-foot-8 and weighing about 180 lbs. Photos and videos released by cops show him wearing an LA Dodgers cap and a black, waist-length jacket.

The case is being investigated by the NYPD Hate Crimes Task Force, cops said.

Cole Haan takes up to 40 percent off sitewide

Here are the best places to buy flowers online

Now On Now on Page Six 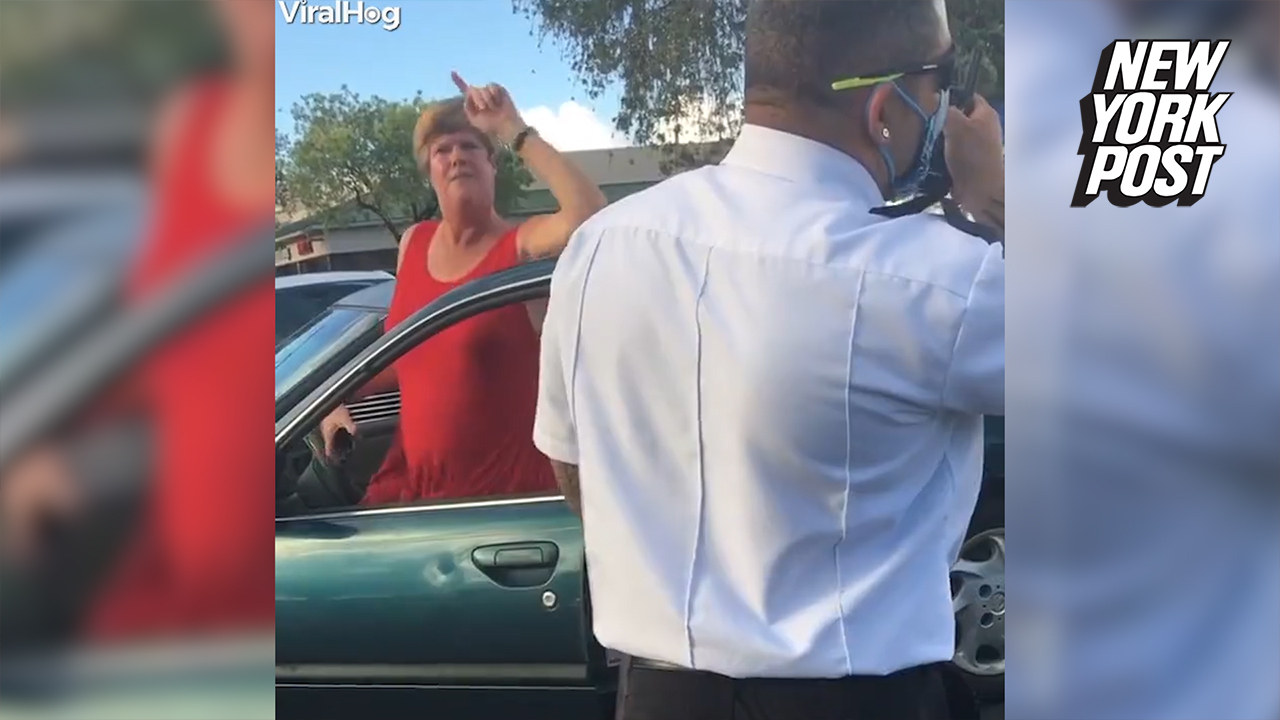 Alison Roman is horrified by Chrissy Teigen: 'I don't aspire to that'

Would you like to receive desktop browser notifications about breaking news and other major stories?