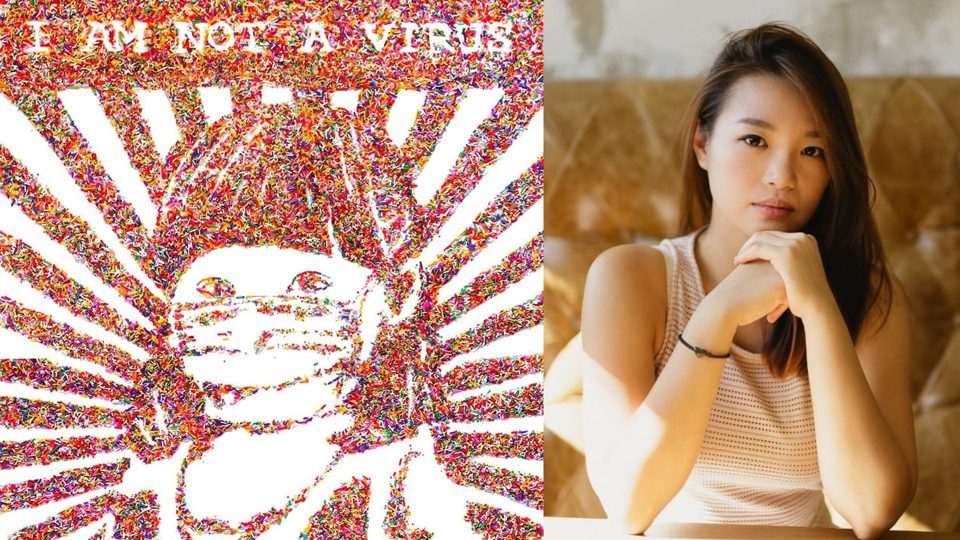 Hate crimes against Asian people have been on the rise ever since the coronavirus pandemic began.

On March 14, an Asian American family of three were attacked because the assailant thought the family "was Chinese" and "infecting people with the coronavirus." Two young Asian children, ages two and six, were stabbed in that attack.

In the second week of April 2020, a man attacked an Asian American woman by throwing fluid, suspected to be acid, on her. The woman is reported to have second-degree burns on her upper body, face, and hands.

And these are just two of the many, many stories of anti-Asian racism that have been taking place.

The Federal Bureau of Investigations (FBI) released a report warning of a surge in hate crimes against Asian Americans especially as fears of the coronavirus, also known as COVID-19, are on the rise.

"The FBI assesses hate crime incidents against Asian Americans likely will surge across the United States, due to the spread of coronavirus disease … endangering Asian American communities," the document states, according to ABC News. "The FBI makes this assessment based on the assumption that a portion of the US public will associate COVID-19 with China and Asian American populations."

It doesn't help that U.S. President Donald Trump continues to call COVID-19 the "China virus," leading to more misunderstandings toward the Asian population.

And people are understandably fearful for the safety of their loved ones.

But Red Hong Yi is more than just afraid. She's speaking out against these anti-Asian attacks in the way she knows best, through art.

The Malaysian-born artist is known for her various art pieces and first became famous across the internet for her paint portrait of Chinese basketball player Yao Ming.

Now the artist, who goes by the moniker 'Red,' is using her skills to address a current issue.

"It’s disturbing to hear racist comments and worst - violent acts - being carried out towards people who look like me," she wrote in an Instagram caption. "It’s especially detrimental and divisive when world leaders use racist terms."

Using a wide range of mediums, from expired matcha leaves to cake sprinkles, Red's creating a series of 10 portraits to showcase the effects of anti-Asian racism from things she finds in her home.

The title of her series? I am not a virus.

"We must reject racism and be united against it. We must make NO room for it. It is 2020 after all," she wrote in another Instagram caption.

"When someone says something racist, stand up and speak out against it. May our children grow up in a beautiful diverse world that is tolerant, kind and loving."

Check out the pieces she's made so far.

These are just four pieces she has planned for the 10-part series.

Red was initially hesitant about creating a series on racism, especially during a time when everyone in the world is "hurting, scared, and confused."

"However, the more I hear about things like this happening the more I want to take a stance to fight this horrible “disease” that is racism," she wrote in an Instagram caption. "I recognize that racism exists in every country, every skin color. We must squash it so we can build a better world for everyone."

"Stay strong. Stand up. Have a voice."

5 influencer tips for taking the perfect food photo for Instagram 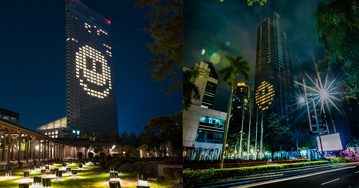 270 hotels across Asia lit up their buildings to look like giant smiley faces. Here's why. 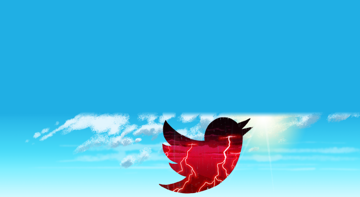